"There is another world awaiting; and I believe that all wrong - all evil - will be quenched there."
- Linc Wayne (Sun Shines Warm) 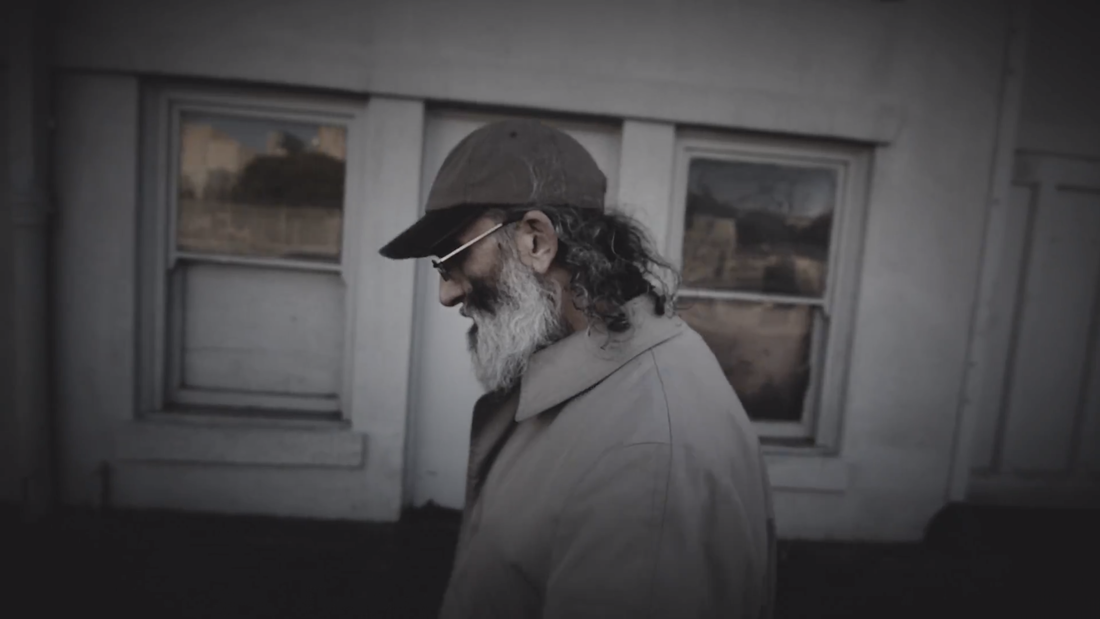 ​Linc draws out music from the pain we all experience from life.

First drawn to music by hearing Creedence Clearwater Revival, he picked up a guitar at the age of 16; a used $20 amp/guitar combo and a CCR songbook. With tasty guitar licks and vocals that moved a person, Linc spent the next 2 years practicing and emulating their sound for multiple hours a day.
After learning all he could from Creedence, he moved on to other popular songs of the time like Deep Purple and budding guitarist favorite, Smoke on the Water. Though starting  ‘later’ then most, knowing there were others who started much earlier didn’t discourage Linc from honing his newly crafted skills and he soon began studying music in college.

After college, Linc played guitar with a variety of bands, but still hadn’t found the sound heard today. Linc’s unique slide technique came by accidentally placing a slide parallel on the guitar strings. He thought, ‘this is cool’ and the riff for Burdens was first discovered. 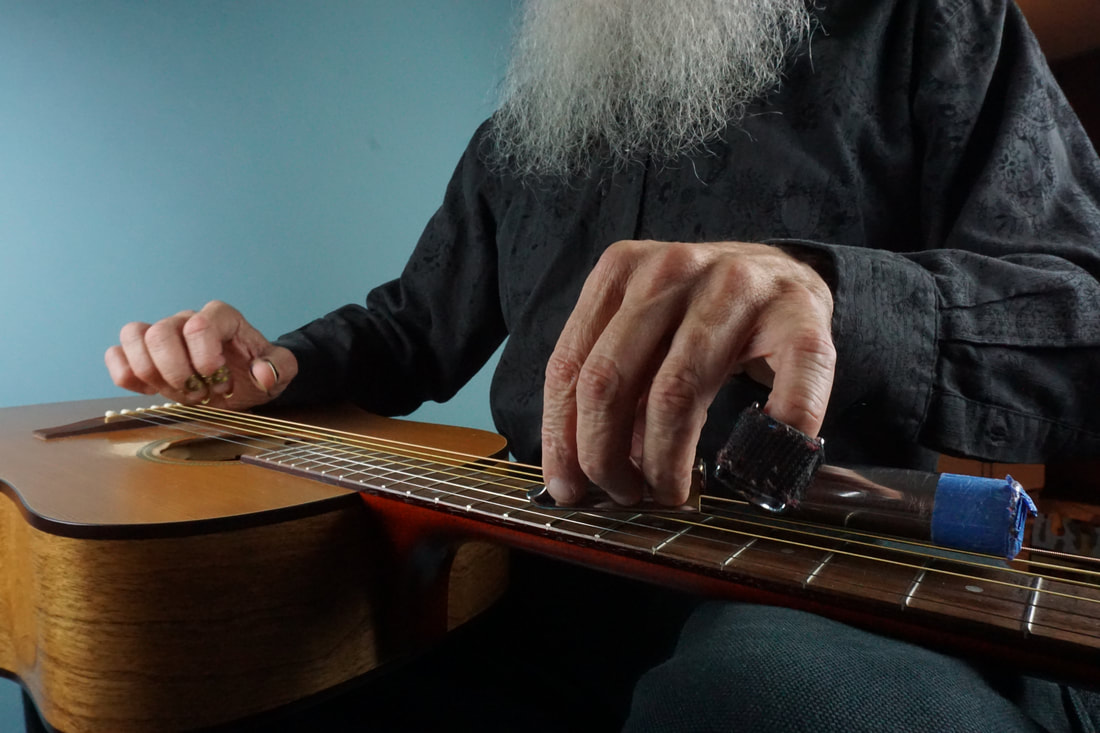 Hardship is inevitable and Linc has had his share. For over 20 years, he had to stop playing due to pain in his fingertips that made strings feel like nails. But that wasn’t enough to stop Linc from searching for a way to still make music. Teaching kept him in music and listening to new music, Blind Willie Johnson and other gospel music, helped but wasn’t enough. Linc kept searching and eventually found bandages that reduced the pain, allowing him to keep playing; to continue expressing the music in him and the gospel music currently in his ear, being the main influence of in his ‘new’ sound.
​From back when Linc was first drawn to Creedence Clearwater, to his gospel-influenced sound now, his goal was always about making music with a great sound and a great feel first and foremost. 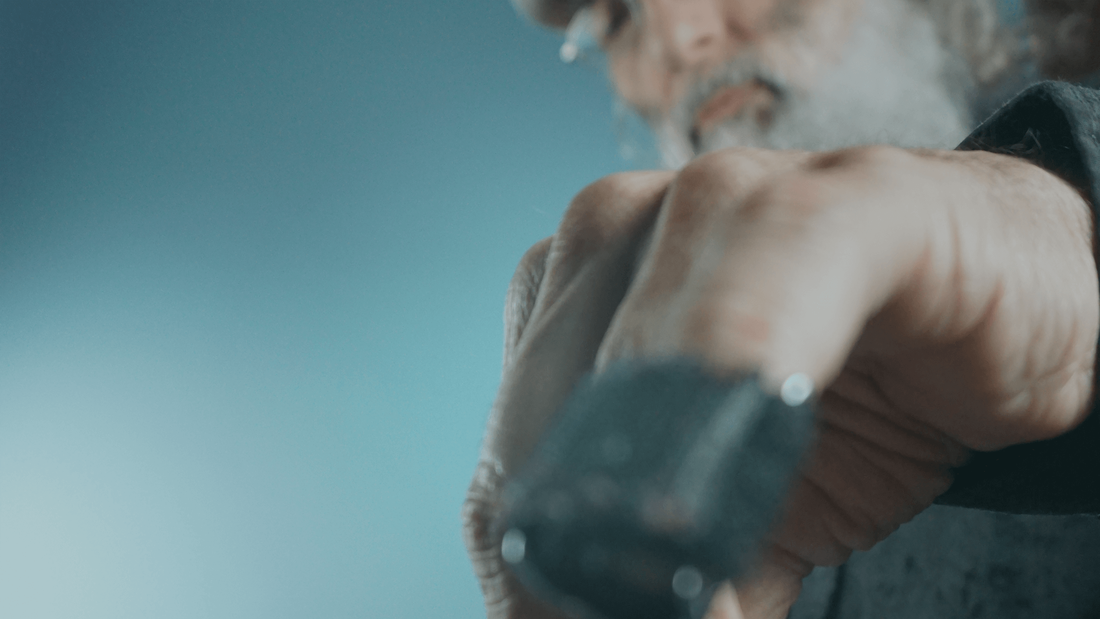